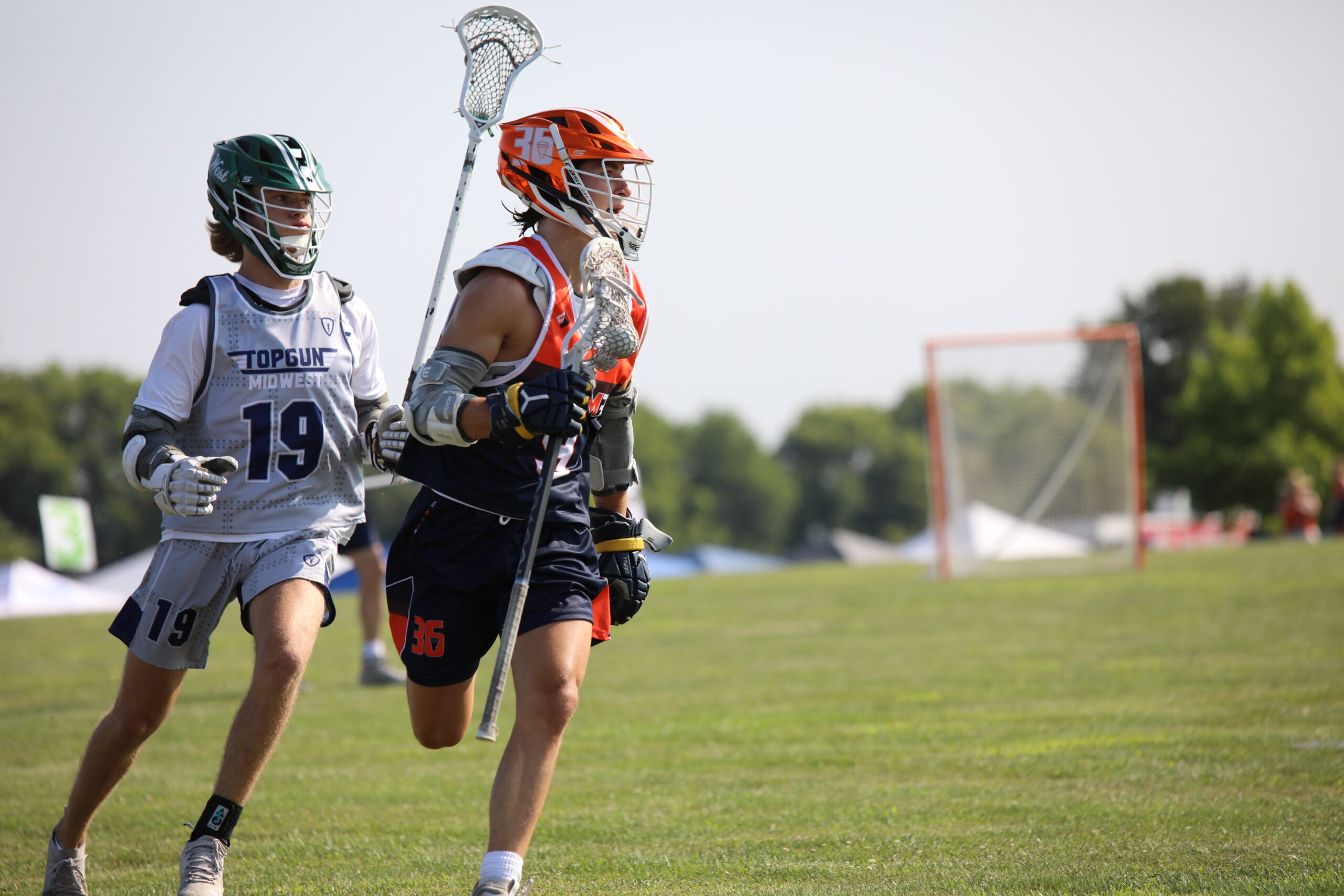 Teams use fall ball as a training camp. Coaches test  incoming freshmen to see who is fit for college level play, they see which upperclassmen worked out in the off season, and who hung out all summer. Coaches intentionally make practices intense and physical to see who competes and who backs down;this makes for very competitive practices.

Coaches want to see who wants to work and who does not. It’s also a great way for coaches to evaluate the team as a whole.  You can’t fix what you don’t know is broken.  You can’t build on your strengths as a team if you don’t know what they are.  Having tough Fall practices not only show coaches the aforementioned players who want to be there, it’s also a great benchmark for the coaching staff to build the plan for the off-season workouts and in-season schemes.  Even if the team is largely unchanged, a year of growth, a summer of conditioning and hard work can drastically change a player’s abilities. Coaches get to learn what new tools they have at their disposal.

Fall ball sounds terrible right? It is, kind of. Fall ball is tough, it’s gritty, and most of all, it’s cold, but that’s what makes fall ball great. Fall ball is brutal by design.  It determines who the real leaders are. It shows who the hard workers are. It builds comradery throughout the team that can make or break the season. Fall ball is a beast that wants to make you turn and run, but the only way to defeat it is to embrace everything it throws at you.

The best aspect of fall ball is this: it will never lie to you. No one said fall ball was easy. No one said there would be no running. No one said it was going to be warm. Face the challenges it hands you head on and grow. Fall lacrosse presents an opportunity for every player and every team. Come together and embrace the parts that suck, and benefit from it. I like ending on a high note but it’s obviously up to you.